Fashion Throughout the Years – 1980’s

Fashion was rapidly changing in the 80’s and way bigger then ever before, because of globalization and change in pop culture trends, fashion spread faster then ever and was more widespread. TV shows, Movies and MTV; as well as the media mostly influenced people, which influenced fashion immeasurably. Fashion in the 80’s took the world by a storm and it was the era were fashion become more accessible to people.

This is the era of big shoulders and bigger hair, not only did women fashion change, also there roles in society; with many women getting the chance to enter the workforce. The 80’s was also the first time where fashion models became celebrities and celebrities became fashion influencers and it has become even more important factor since then.

The 80’s were definitely the opposite of boring in every way possible.

Fashion in the 80’s was characterized by unforgettable trends, some of which are still worn today. From shoulder pads to sweatpants to bright colors and all that’s in-between, some of the era’s key looks are making a comeback in fashion. Scroll down below for some of the most memorable and defining style moments of the decade. 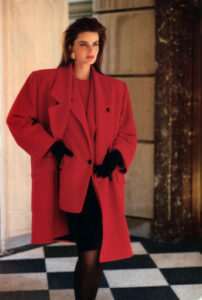 A shoulder pad always comes to mind when thinking of the 80’s! It was a statement piece for women especially in the workforce as it defined confidence as well as added heights and width. Truly, bigger was better when it came to 80s fashion trend 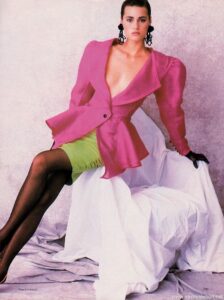 Ruffles was also very big in the 80’s and it’s no coincidence that ruffles have become incredibly popular once again. Ruffles were found in many items such as tops, jackets, pants and skirts; added a famine touch. 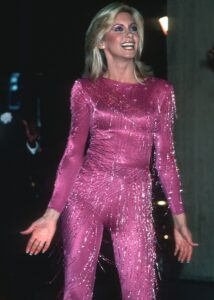 Sequins dresses were worn for exciting evening looks or parties back in the ’80s.

Unlike the previous years, the 80’s were bold and bright. Neon was everywhere in the 80’s, from leg warmers to tops to sweatshirts and way more. 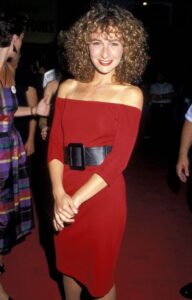 Off-shoulder was a more glamorous look back in 1980’s; they were spotted on both tops and dresses. 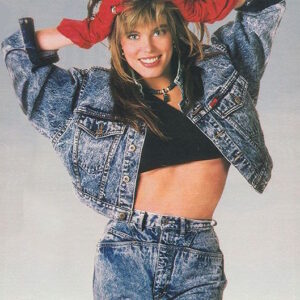 Acid-wash jeans dominated the fashion industry in the 80’s; it was mostly popular with the punks. Fun fact; acid-wash was accidentally created by Italy’s Rifle jeans company. 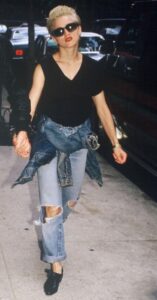 Jeans was big back then like it is now, every pair of jeans back then had some sort of rip on the knee area; it was mostly worn by the youth. 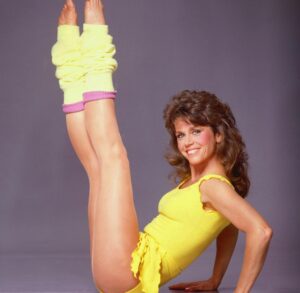 A big hit in the 80’s especially amongst the athletics, its basically pants for your calves and for some reason it was a must back then and everyone had a pair in there closet. 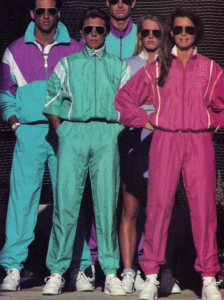 Tracksuits changed from only workout wear to an everyday fashion staple. Tracksuits in the 80’s came in many different colors, patterns and fabrics. 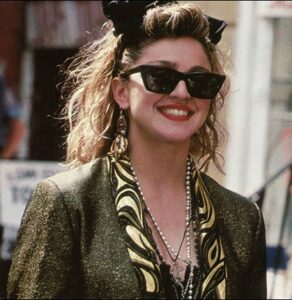 If you lived through the 80’s, you most probably had a pair or someone in your family did at some point. 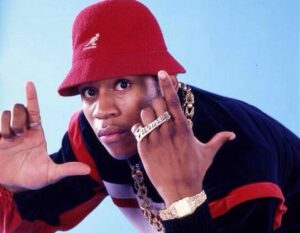 All the cool kids back then owned a pair of Kangol hats; it took the fashion industry by a storm during mid-80s. Kangol hats became a hallmark of hip-hop style and were featured in a lot of music videos then.

So what are your thoughts on 1980’s fashion? Which trend was your favourite?